STUDY FOR COMPOSITION VI and  IX

Produced by commission for Open Gallery, London and Berwick Film & Media Arts Festival, UK. Exhibited at the institutions as well as a variety of other venues.

A series of video sequences that portrays a landscape pushed to the borderline of abstraction, where the vertical and horizontal reading is caught in a more free interplay. The body of the artist is an element in the landscape and is red as a physical object similar to the mountains and the sea. At the same time the artists’ presence frames the image, as the elements take on a bodily and subjective meaning. 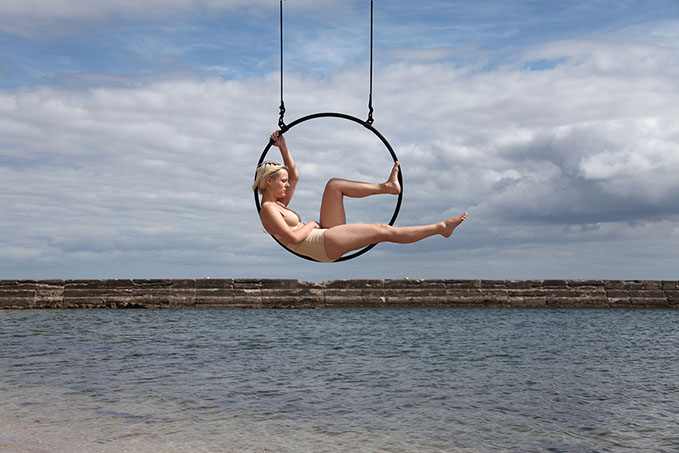 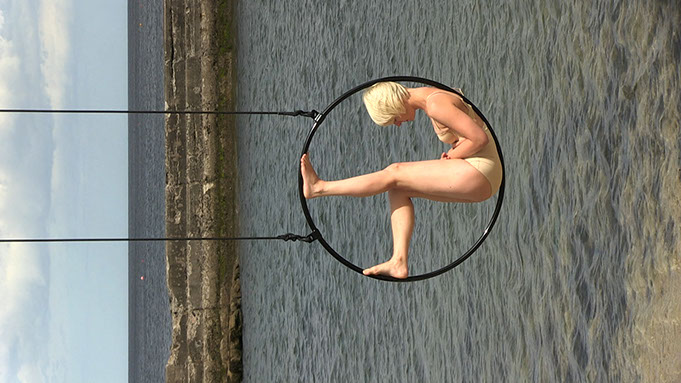 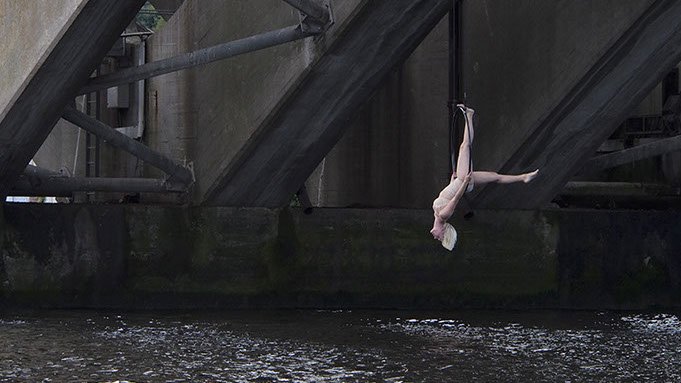 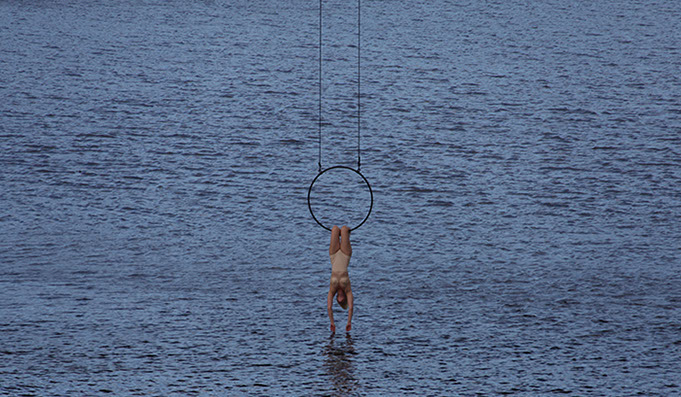 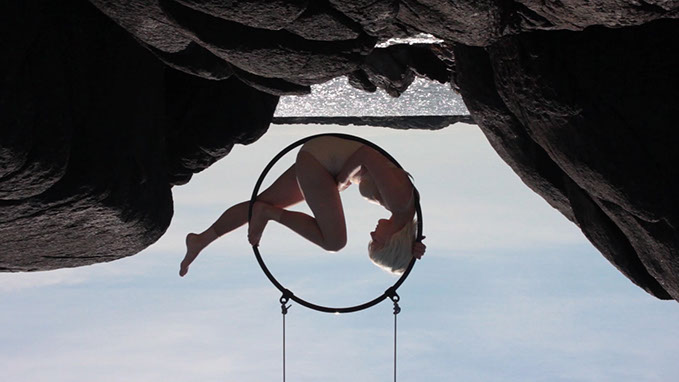 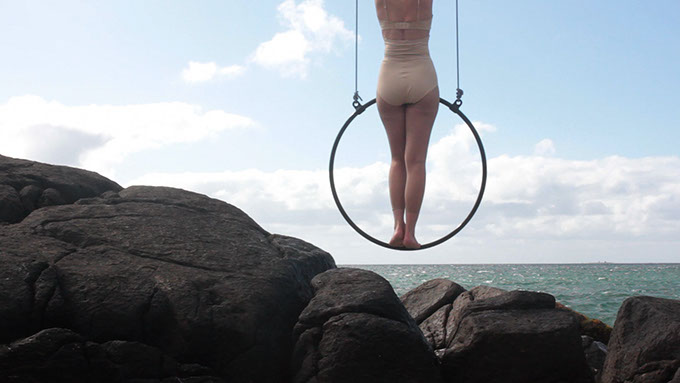